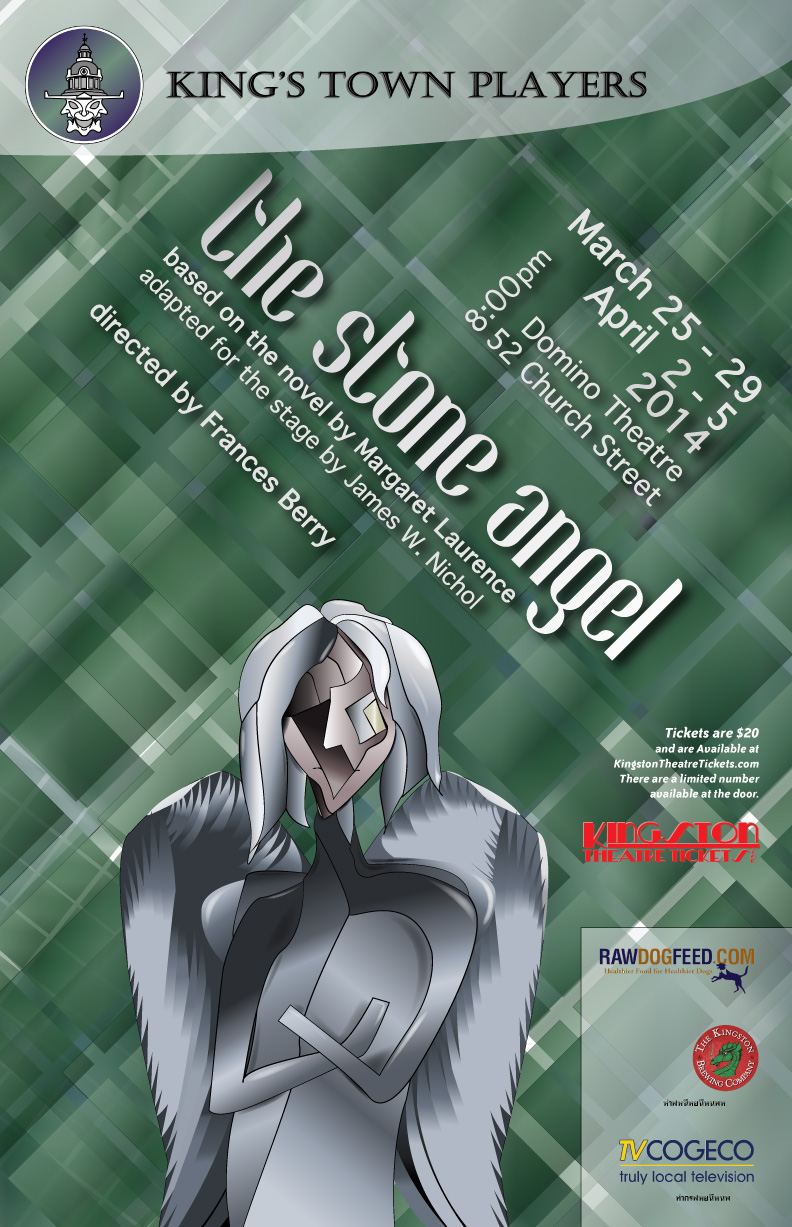 It is the late 1960s, and Hagar Shipley’s days are drawing to an end. In the course of an afternoon, Hagar’s life unfolds: her childhood in a small prairie town, her Scottish immigrant father, the tumultuous relationship with her now-estranged husband, her sons, and their partners.

"James Nichol has taken Margaret Laurence’s harshly-powerful Canadian novel, The Stone Angel, and turned it into a complex, multi-layered and riveting theatre piece."
-The Montreal Star