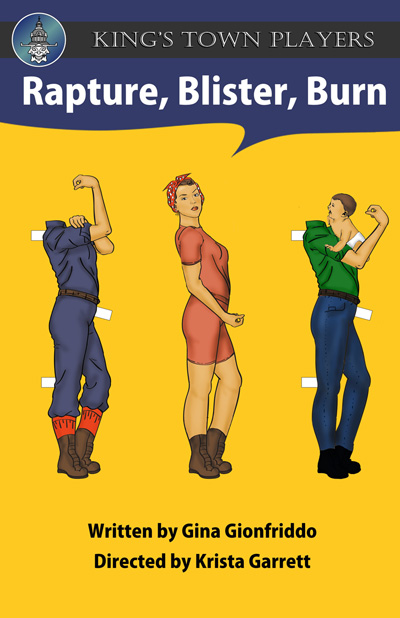 After grad school, Catherine and Gwen chose polar opposite paths. Catherine built a career as a rockstar academic, while Gwen built a home with her husband and children. Decades later, unfulfilled in polar opposite ways, each woman covets the other’s life, commencing a dangerous game of musical chairs — the prize being Gwen’s husband, Don.

Gina Gionfriddo dissects modern gender politics in this breathtakingly witty and virtuosic comedy. Her other plays include the critically acclaimed Becky Shaw (Almeida Theatre) and After Ashley (Vineyard Theatre). Gina has also written extensively for television including the popular dramas Law & Order and House of Cards starring Kevin Spacey.