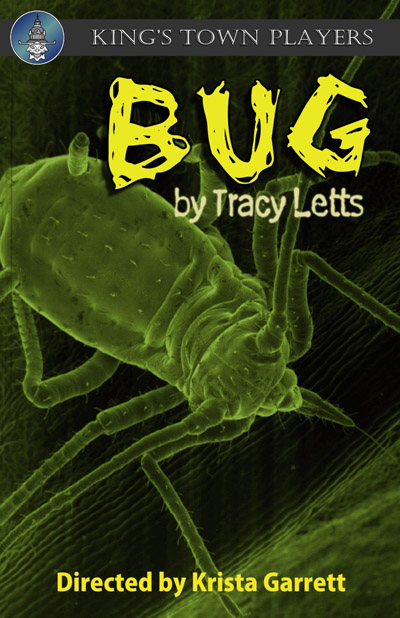 Just because you’re paranoid doesn’t mean there’s no one out to get you.

This gloriously paranoid rollercoaster of a play has shades of William Burroughs, with a dash of David Cronenberg and perhaps just a twist of David Lynch’s Wild At Heart.

It tells the story of the relationship between Peter and Agnes as they hold up in Agnes’s motel room and cope with a growing bug infestation, a violently abusive ex-husband, and a figure from Peter’s past who threatens to destroy the delicate fabric of the reality they have woven around themselves.