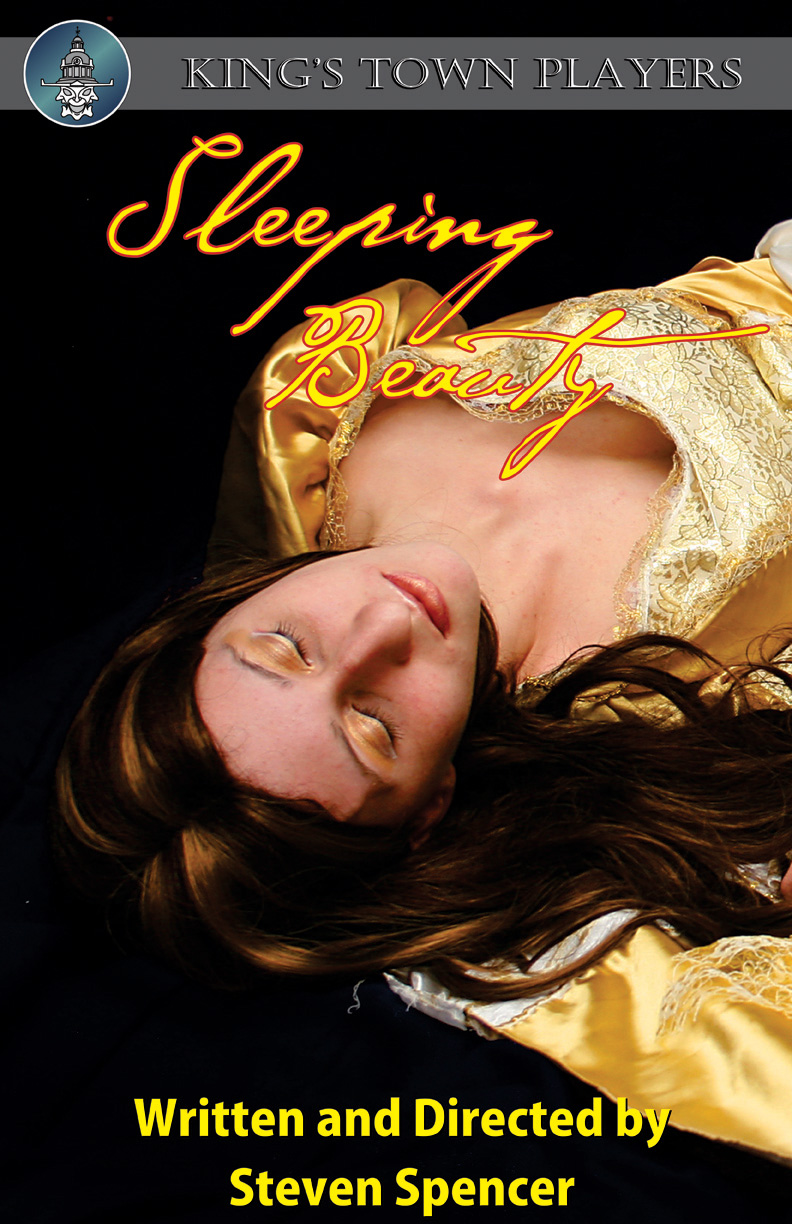 Join us as we tell the magical tale of two kingdoms — Fife and Drum — their ongoing rivarly and the curse that has been laid upon them both. Featuring evil curses, dastardly villains, princes and princesses and... the Eiffel Tower?! Will a handsome young prince be able to save our protaganists and help them live happily ever after? Featuring everything you love about pantomimes — dazzling costumes, stunning sets, mischievous fun and musical numbers that will excite the whole family.