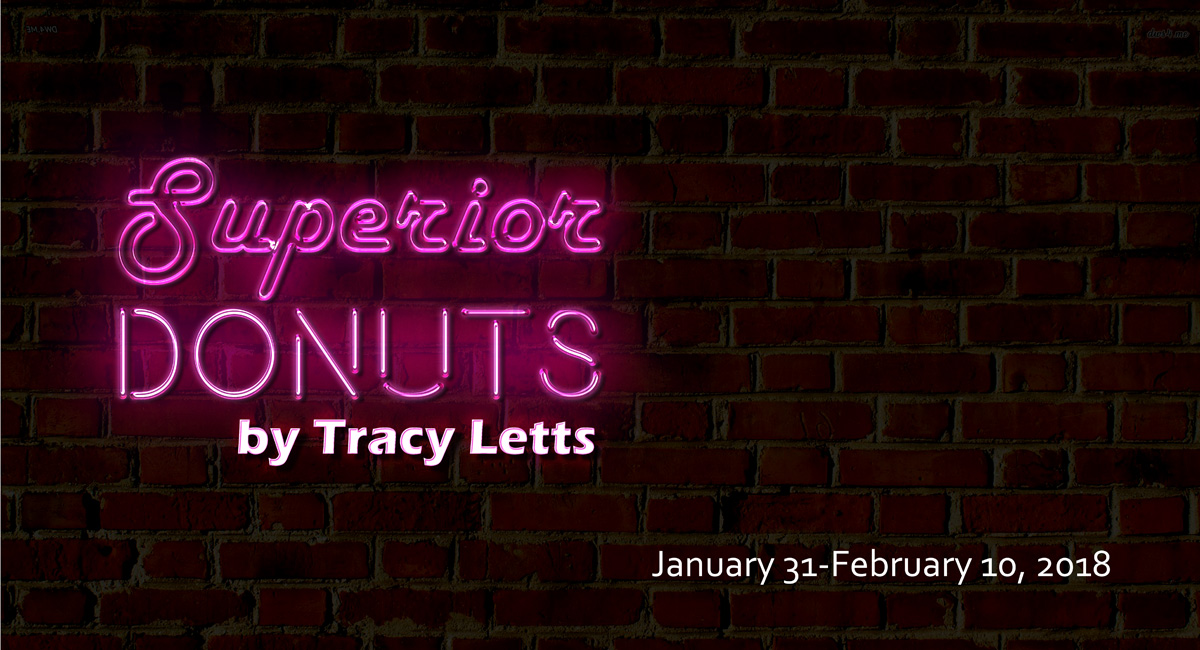 Arthur Przybyszewski is the proprietor of Superior Donuts, a donut store in present day Chicago. Neither he nor his business is aging well, being made redundant by gentrification and a plethora of Starbucks popping up around his neighbor. A small, loyal clientele keeps him barely afloat, but it is painfully obviously both Arthur and his store are fading into ignominy. Enter Franco Wicks, a young African-American man who brings with him youthful energy, a refreshing worldview, and his masterpiece, the great American novel. Through poignant, funny dialogue Arthur and Franco form a friendship that transcends age and race, transforming the lives of these two men. Yet Franco has a dark past, and as it begins to catch up to him Arthur is thrust into making decisions that will shape his livelihood, and the lives of him and Franco against the canvas of a changing Chicago.